“The Board is pleased to announce that Ted Bodewes has accepted the position of Director of Thomas Ford,” stated Amanda Smith, Board President. She noted that, “Under the guidance of Anne Kozak, the Library Board of Trustees approached the hiring process with careful consideration. An extensive search was conducted to find a qualified candidate who would support our mission and exemplify the values of our community and Thomas Ford Memorial Library.” 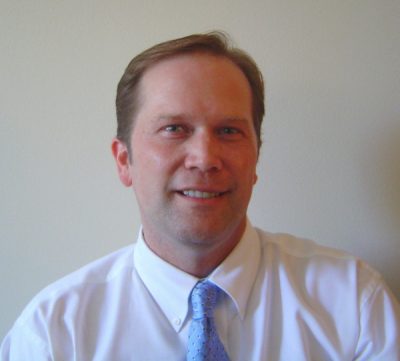 Laurel Schumm, Chair of the Library’s Personnel Committee, said, “We were impressed by Ted’s demonstrated commitment to customer service, experience with strategic planning, and overall enthusiasm for his profession that will be contagious for our staff and patrons. We are confident that he has the insight and vision to build on our foundation of excellence and lead our library into the future.”

Ted Bodewes (pronounced “beau-davis”) wants Library members to know, “I am truly looking forward to engaging with the community and ensuring that the Thomas Ford Memorial Library continues to reflect the values and expectations of the people of Western Springs. The Library is such an important part of this community and I am truly honored to be given this opportunity to maintain the Library’s excellent reputation and to continue the commitment to innovation and service.”

Ted has a long and broad record of working with books and libraries. From 2000-2009, he acquired business experience as General Manager and Sales Manager at Waldenbooks and Borders in Georgia and Illinois. In 2010, he earned his Masters in Library and Information Science from Dominican University and became Head of Circulation at the River Forest Public Library. Since 2014, he has served as Director of the North Riverside Public Library District. He is a member of American Library Association (ALA), Public Library Association, Illinois Library Association, and the ALA International Relations Round Table. In 2012, he was named as an Emerging Leader by the ALA.

Ted received the benefit of working alongside retiring Director Anne Kozak for a few weeks in September before beginning his official duties on October 1.